The PhD Programme in Hispanic Studies (language, literature, history and thought) meets the demand of professionals and researchers in the different areas of knowledge regarding Hispanism. In general, the PhD Programme fosters research in Spanish language and linguistics, Spanish and Hispanic-American Literature, medieval Spanish history and Spanish and Hispanic-American thought.

The PhD Programme in Hispanic Studies welcomes Spanish and foreign students interested in developing an excellence research project under the tutelage of prestigious researchers and experts, both nationally and internationally. Students admitted to the Programme have the institutional support and research infrastructure of the Autonomous University of Madrid.

In the area of Spanish Language, our programme fosters doctoral research in any of the disciplines and fields of linguistic and philological research, trains highly qualified Spanish teachers, favours the teaching of Spanish worldwide and promotes advances in the knowledge of Spanish language and culture.

In the area of Spanish Literature, the programme promotes doctoral research on subjects related to authors, periods, poetics and processes of Spanish literature and the literature of Hispanic- American countries, as well as the very diverse historical and cultural contexts in which such literatures have developed.

In the area of History, it provides an interdisciplinary view of the various aspects of Spanish medievalism, from a perspective that analyses the study areas in a clearly comprehensive space-time, socio-economic and ideological framework.  The Iberian Peninsula and its complex nature in the medieval period represent a singularly attractive framework for Spanish and foreign researchers.

Therefore, the PhD Programme in Hispanic Studies is an international benchmark programme in the field of Hispanism.

To apply for the PhD Program, a C1 certified level of Spanish will be required (only DELE o SIELE certificates will be accepted) for those whose mother tongue is not Spanish. 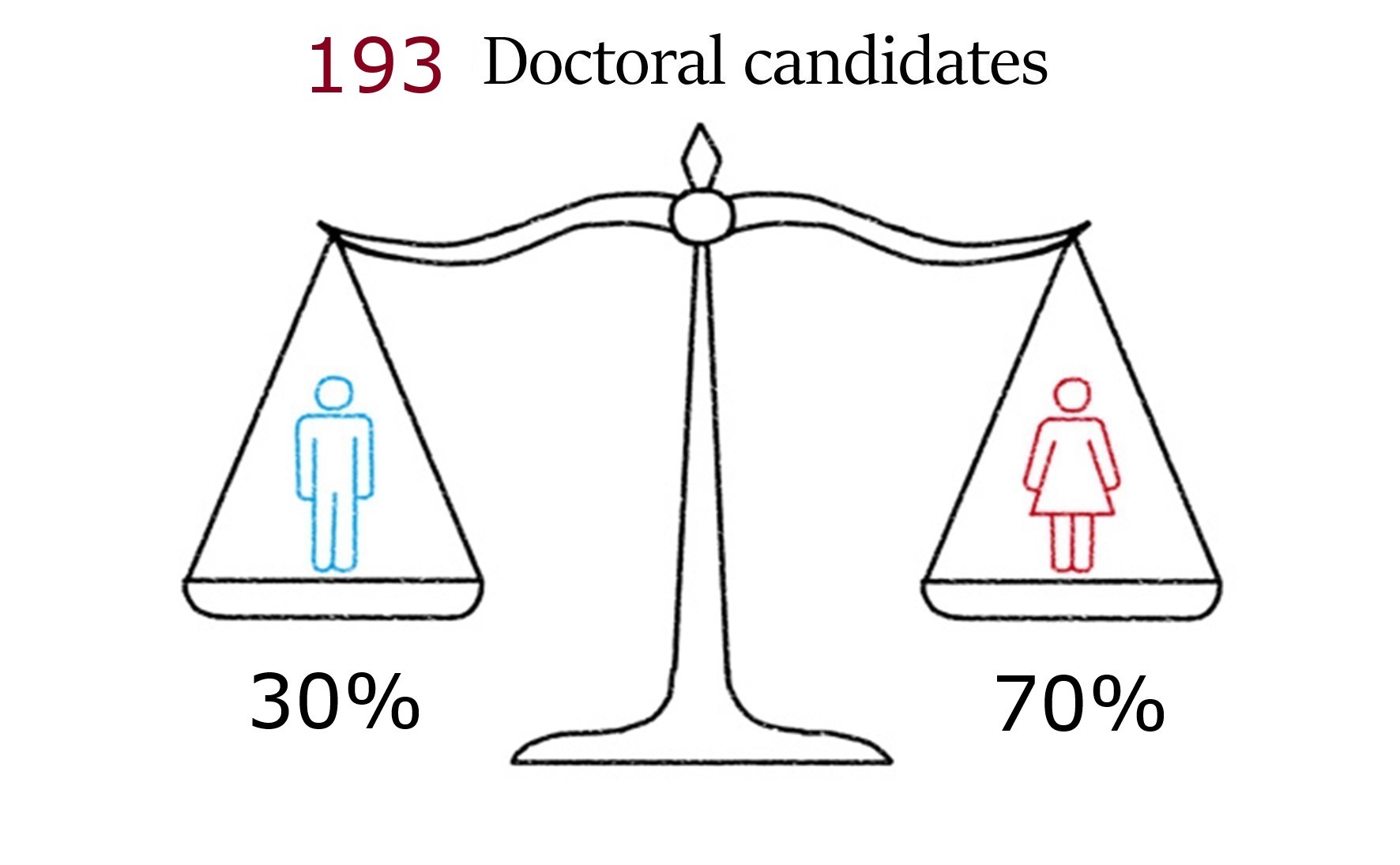 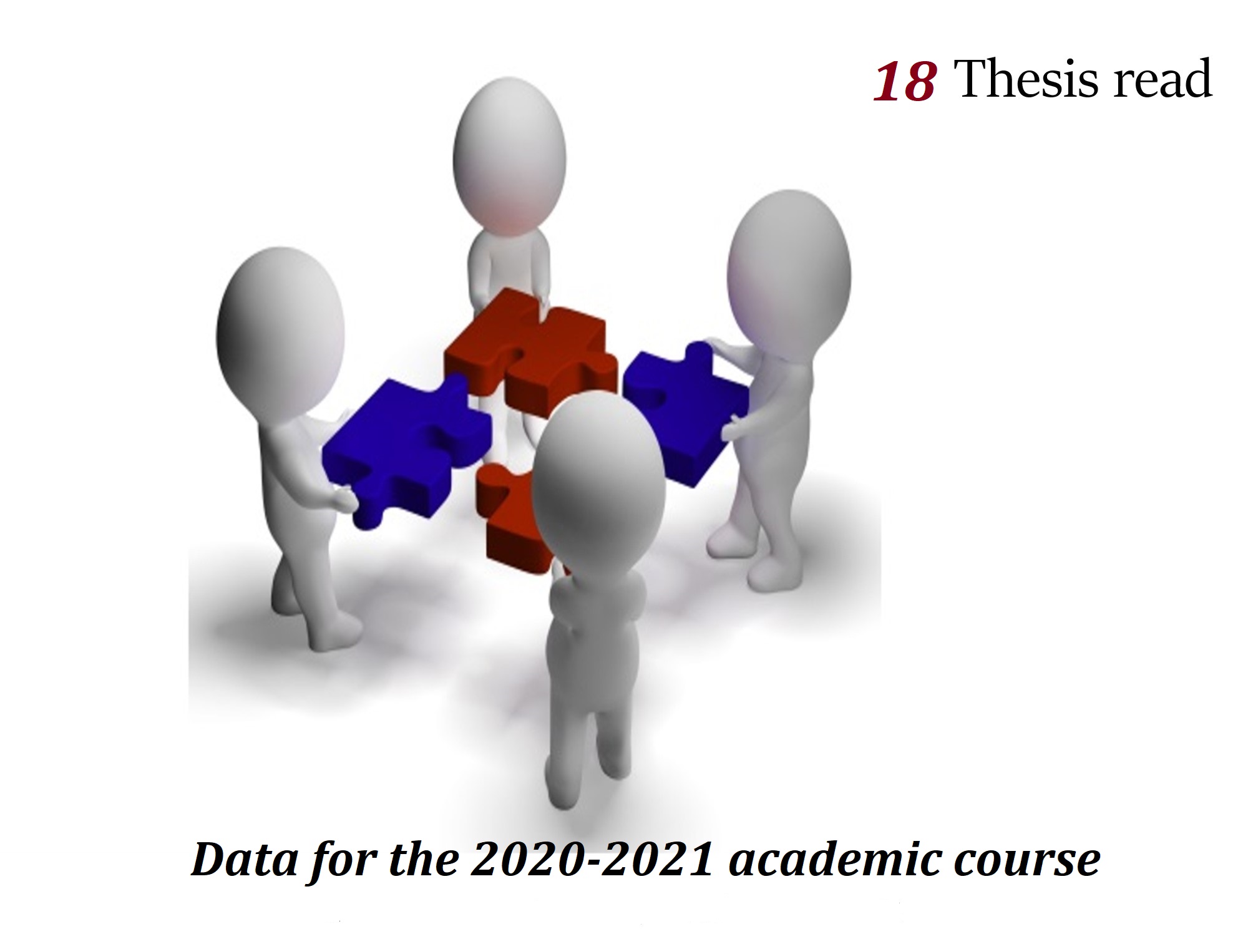 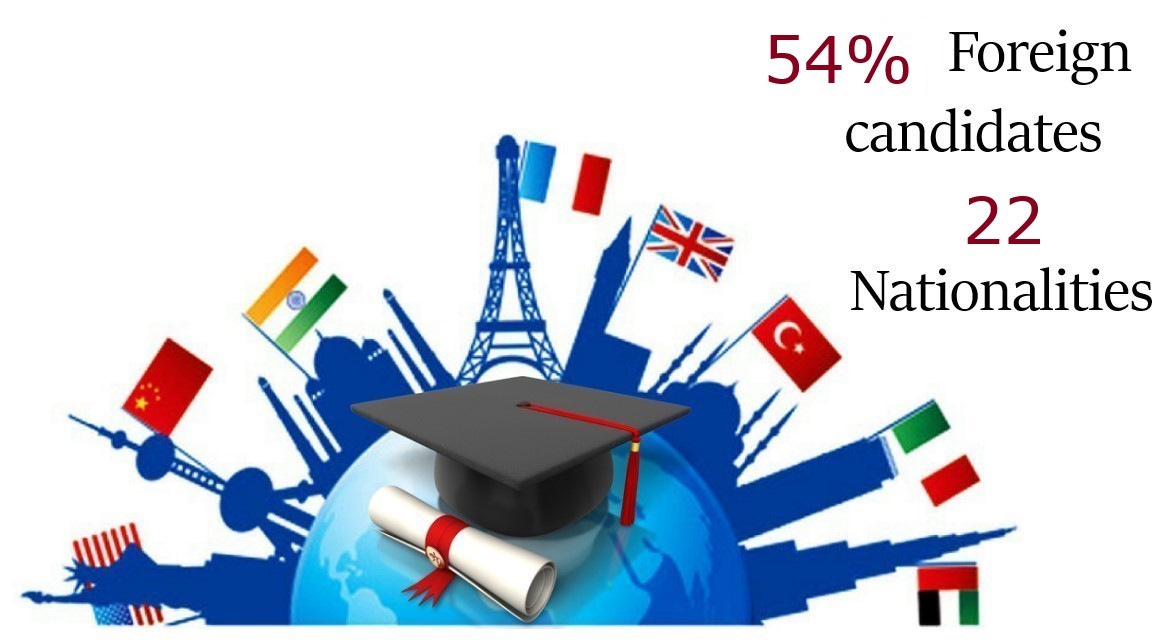